November was a busy month for GSAK!

The week of November 10 started with "In Week," where GSAK staff from across the Council traveled to Anchorage for training, team-building exercises, and fun.

Our 2014 Adult Learning Summit was held November 14-15, and we ended the week with the Grand Opening of Camp Singing Hills November 16!

More than 50 adult volunteers turned out for the fifth annual Adult Learning Summit. Held in Anchorage, attendees participated in sessions such as "How to Choose Your Battles," "The Power of Gratitude," "True Voice," and "State of Possibilities." 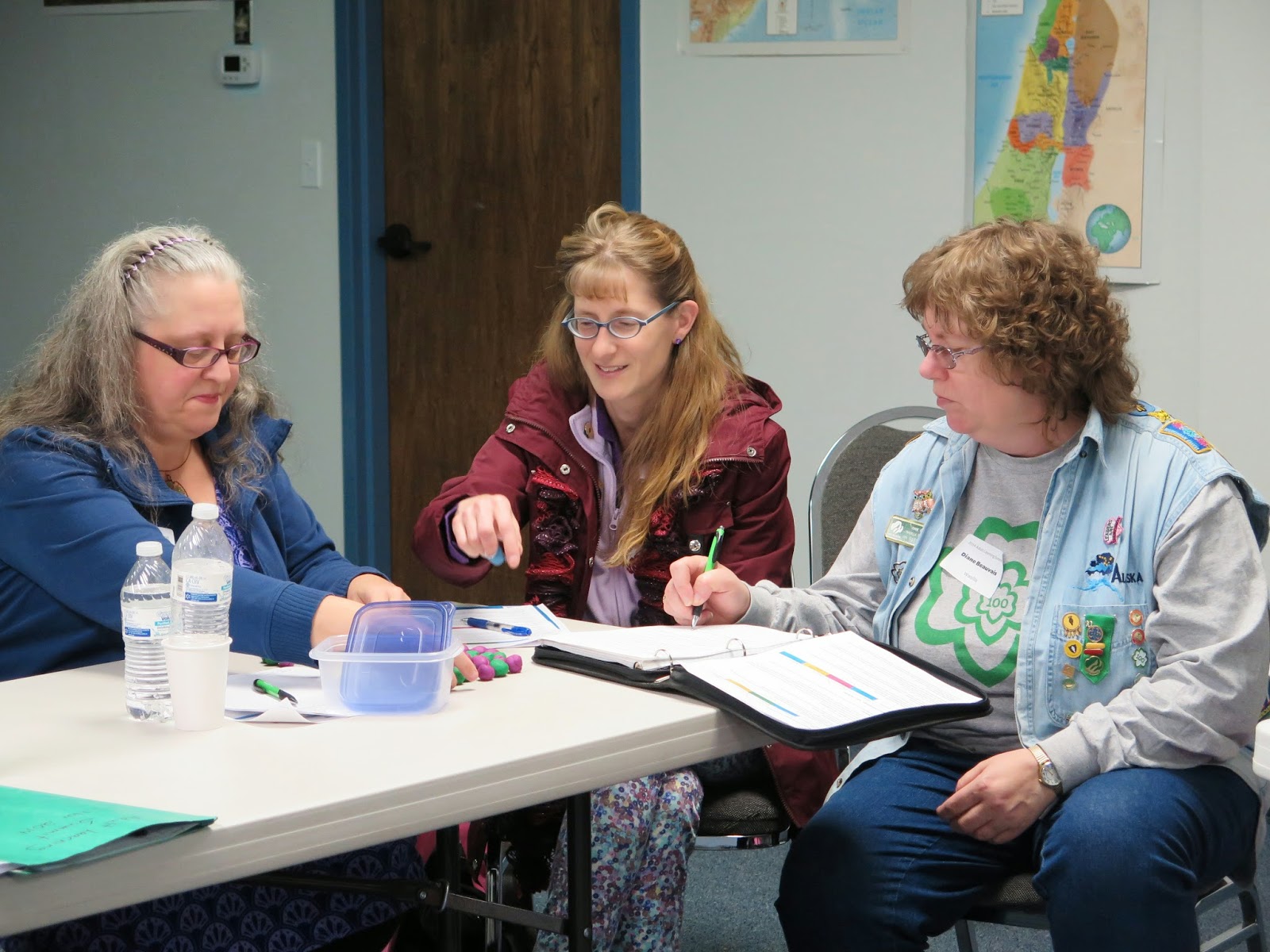 Volunteers participate in a course on astronomy 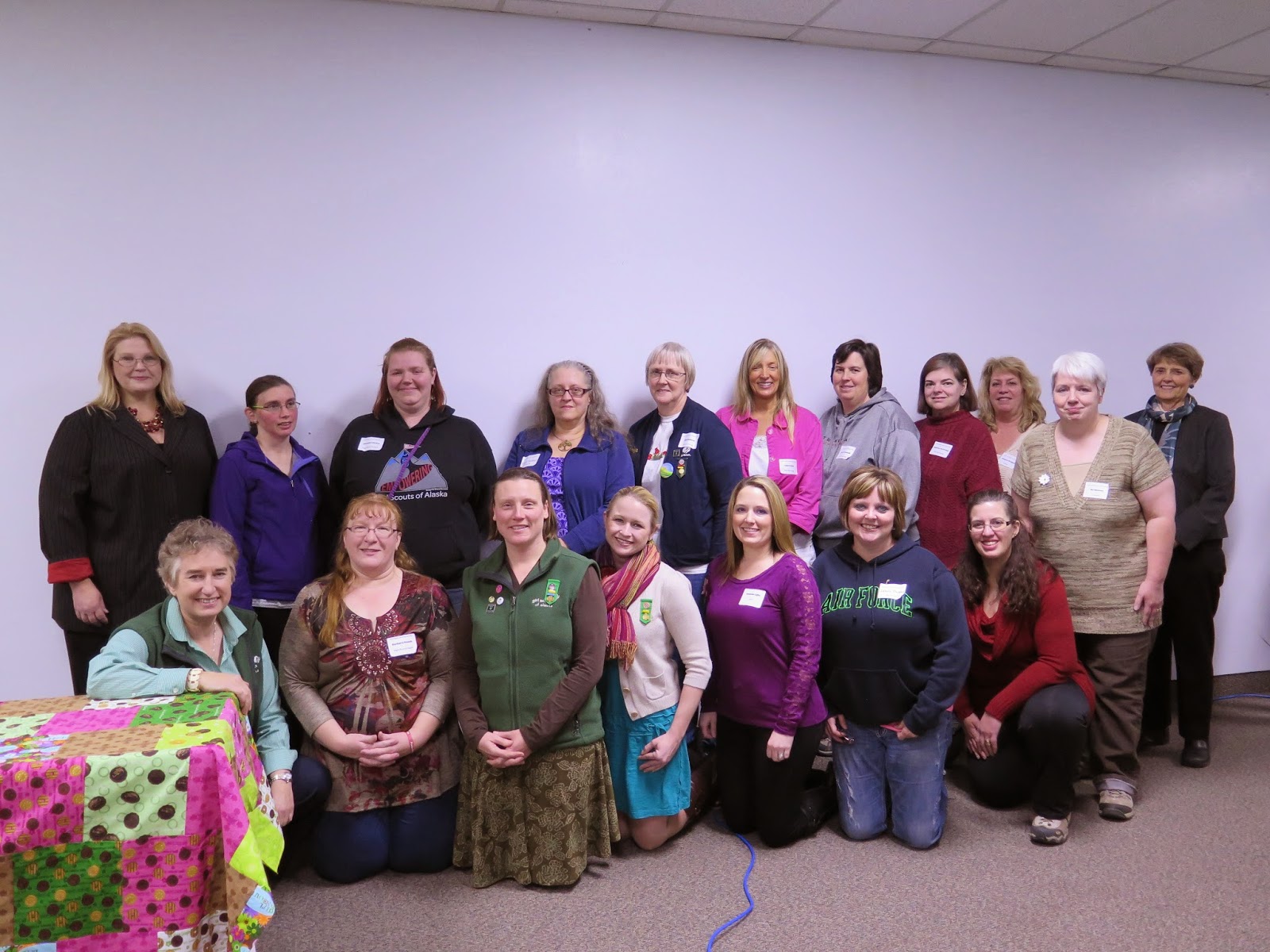 Thank you to all our volunteers and congratulations to the following award recipients:

More than 130 girls, adult volunteers, and community leaders turned out for the grand opening of Camp Singing Hills, held November 16 in Chugiak. 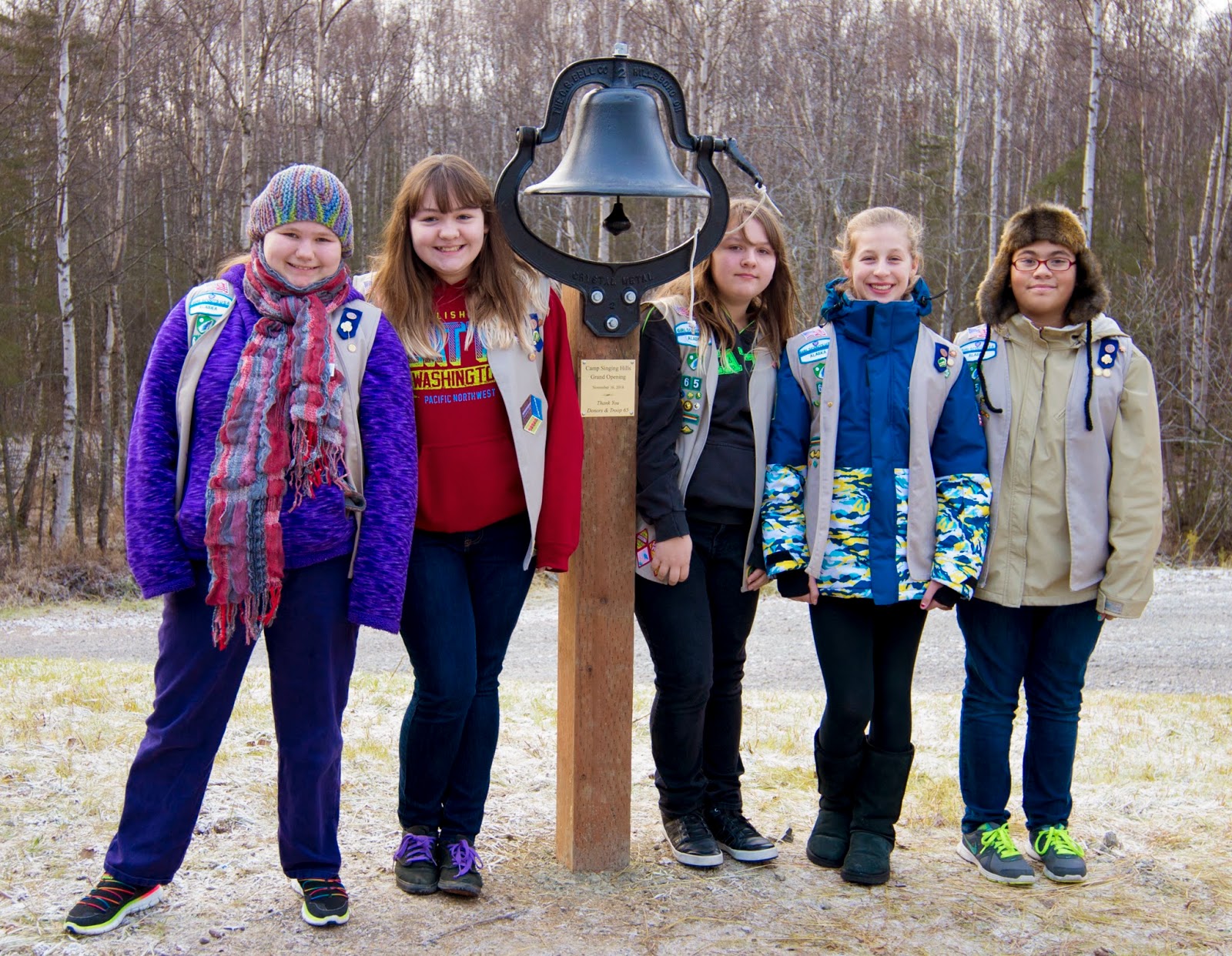 The event opened with Troop 65 ringing the new camp bell. Troop 647 conducted a flag ceremony and Troop 690 led attendees in the Girl Scout Promise and Pledge. The crowd then moved into the new STEM lodge and heard from the following speakers:


Senator Murkowski served as keynote speaker. Senator Murkowski was a Girl Scout growing up in Ketchikan. In addition to serving as honorary chair of the Singing Hills Capital Campaign, the senator is a member of the honorary Congressional Girl Scout troop called Troop Capitol Hill. 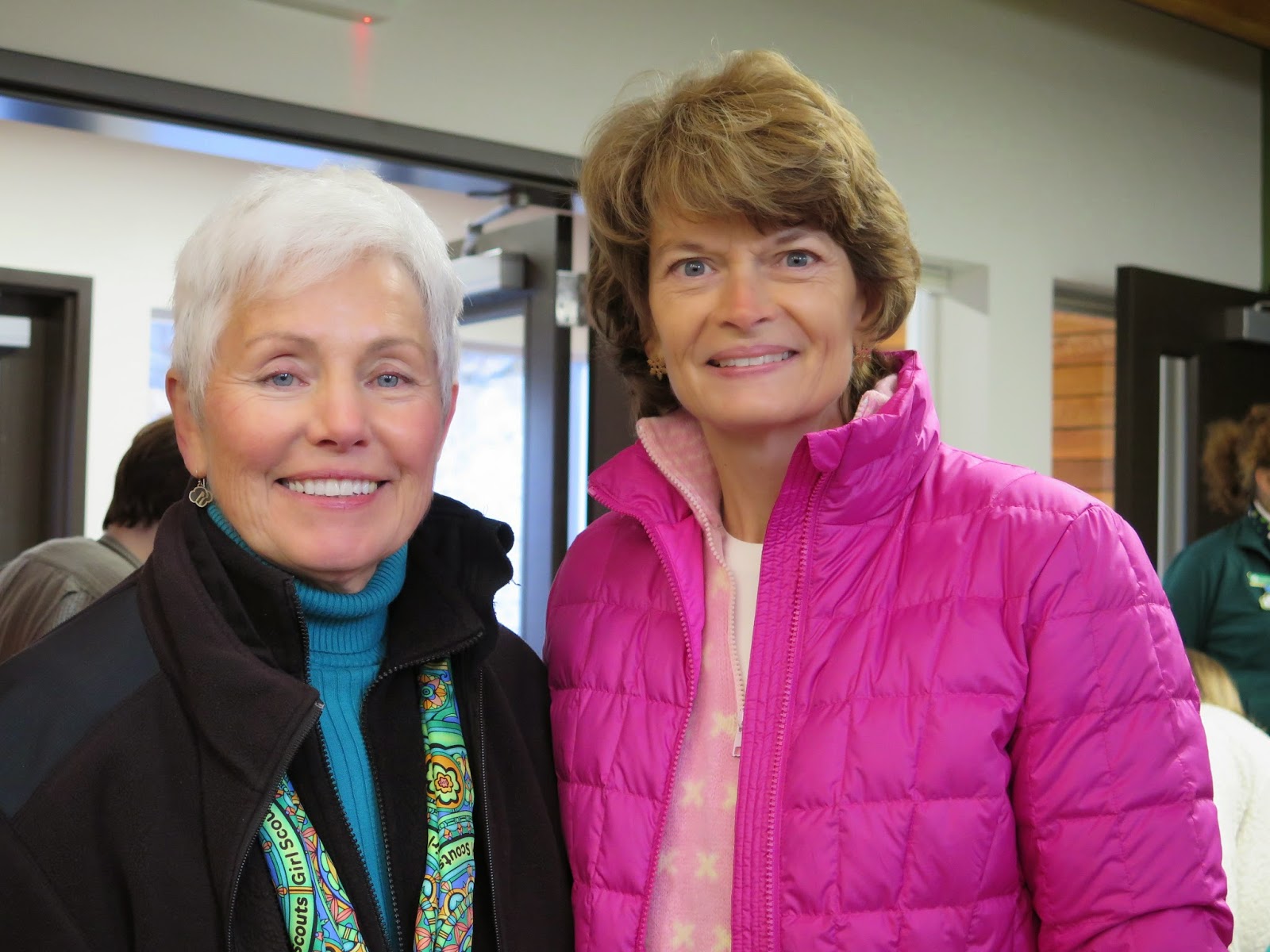 The Camp Singing Hills capital campaign was launched in August 2012. Construction at Singing Hills began in spring 2013 and was completed this fall. The project was made possible thanks to GSAK’s many partners including the State of Alaska, Rasumson Foundation, M.J. Murdock Charitable Trust, Mat-Su Health Foundation, ConocoPhillips, BP Alaska, and First National Bank Alaska. 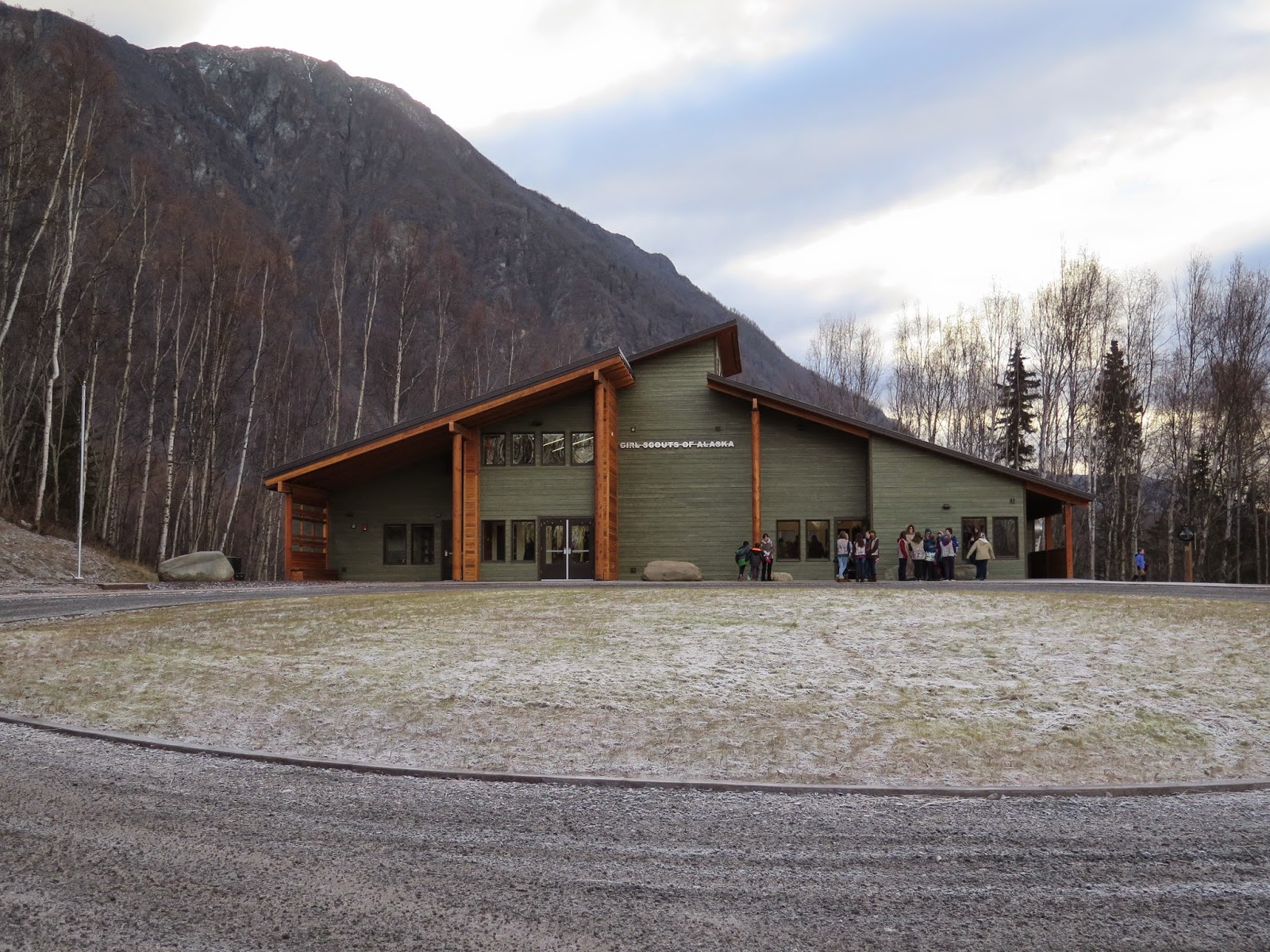 
Thank you to our 2014 Adult Learning Summit and Camp Singing Hills grand opening attendees for help making these events a success!
Email Post