Every girl dreams of a chance to see the world. Girl Scouts offers many different travel opportunities so girls can broaden their horizons, meet others, learn about other cultures, and have fun while doing it!

Dione’s troop traveled in May to California to work at the Incredible Edible Farm, an urban farm in Irvine, Calif., where Second Harvest Food Bank grows fresh produce to feed the hungry. “In Orange County, where Second Harvest is based, approximately 400,000 people are hungry every year. Second Harvest feeds about 200,000 of those. Thinking about those numbers in terms of our state population really put the issue of food insecurity into perspective for the girls,” Dione said. 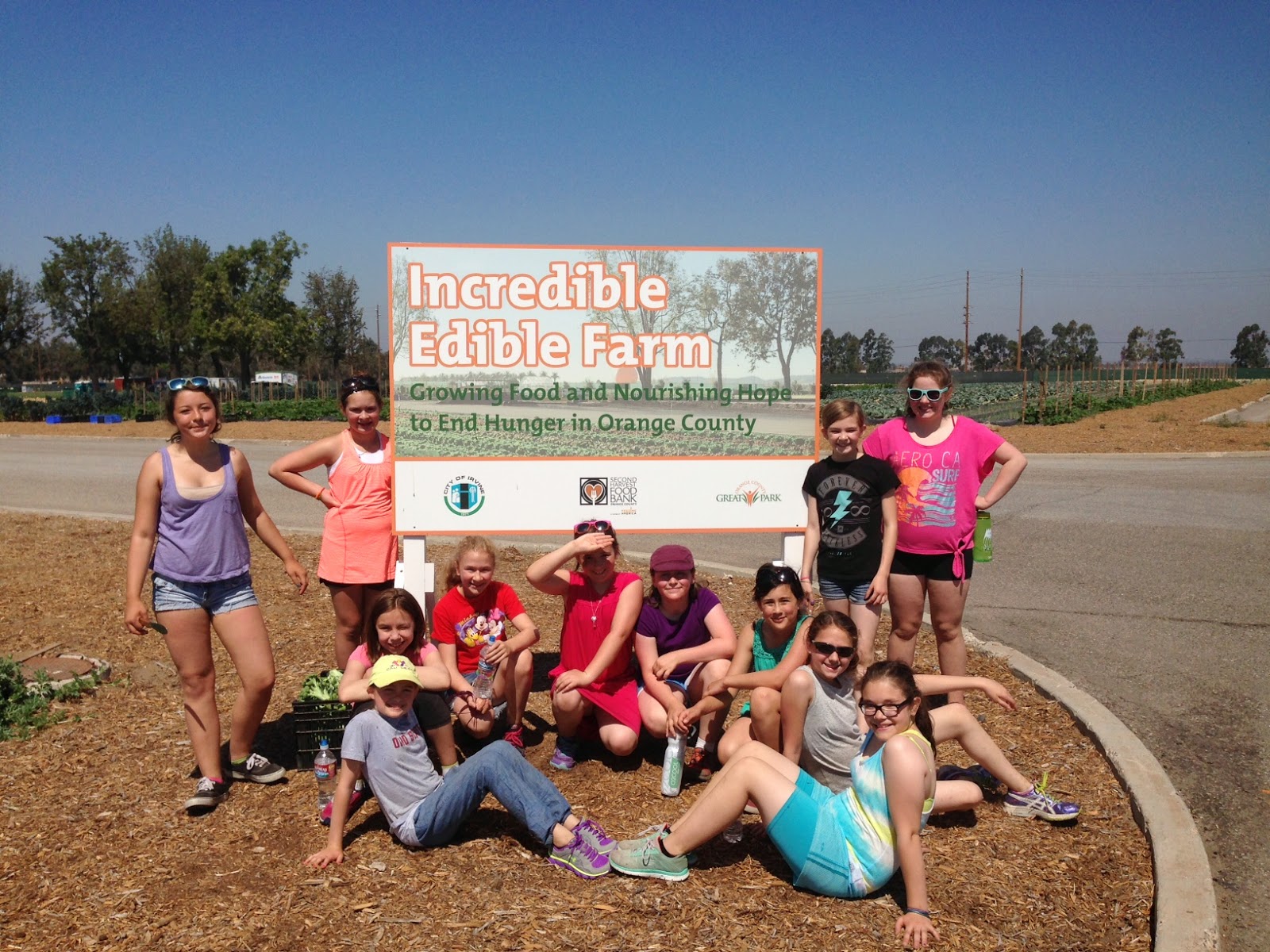 Troop 163 at the Incredible Edible Farm in Irvine, Calif.

The girls also spent several days at Disneyland Resort where they attended the Disney Youth Education Series (YES). The YES program consists of guided, in-park educational field studies. Dione’s troop elected courses in leadership, physics, and animation. “It was the coolest ‘field trip’ you can imagine,” Dione said. “I attended the animation course with the girls, and it was incredible. We worked with story boards and flip books, saw a demo of the Toy Story zoetrope [a device that flashes a series of still images to produce the illusion of motion], and even learned how to draw Pluto.”

Dione’s girls range in age from fifth grade to 12th grade. She values travel because it “extends the girls’ desire to be in Girl Scouts. Particularly for the older girls, it gives them something to look forward to and keeps them engaged. The fundraising and planning are a lot of work, but I don’t even see it as work because the reward is so fabulous.”

Anchorage Troop 198 just returned from Hawaii, but the troop is no stranger to travel. This is the third trip the girls have gone on, having previously visited San Francisco and Europe. The girls spent 10 days in Maui, where they made Memorial Day leis for veterans’ headstones and toured Girl Scout Camp Pi'iholo. “Prior to our arrival at Camp Pi'iholo a sewage pipe burst, so it was a bit of a Murphy's Law moment for us," troop leader Bright Nygard said. "They closed the camp and cancelled all campouts, but we did get to explore the property. It's much smaller than Togowoods – with eight main bunk cabins, a main kitchen cabin, and a bathroom – but they had lots of stuff to do like ziplines and volleyball, so it was still cool to see!”

Bright’s troop travels bi-yearly so as not to conflict with Encampment. “Travel is what bonds the girls,” Bright said. “They’re already talking about where they want to go in 2016.” 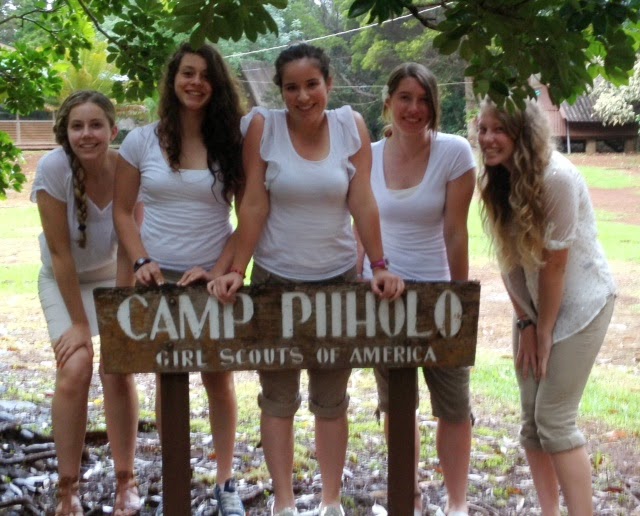 Sitka Troop 4140 recently spent a jam-packed week in Washington and Idaho where the girls volunteered with Special Olympics and Food Lifeline, a not-for-profit organization that supplies food to food banks; attended an etiquette class in Seattle; and went horseback riding and visited Silverwood Theme Park in Coeur d’Alene, Idaho. This was the troop’s first trip outside Alaska.

“It went really well,” troop leader Retha Winger said. “There ended up being five adult chaperones for nine girls, which was great - groups could break off and do different things. We’re already planning our next trip.”

Troops can opt for short, extended, or international trips. Short trips are two nights and usually start at the Brownie level (grades 2-3). Extended trips are three nights or longer and can take place anywhere in the U.S. International trips occur outside the U.S., including Canada.

Troops plan their own trips but are required to submit the appropriate paperwork to GSAK. Paperwork is due anywhere from two months to a year prior to the trip, depending on the time frame and destination. All forms can be found on our website.